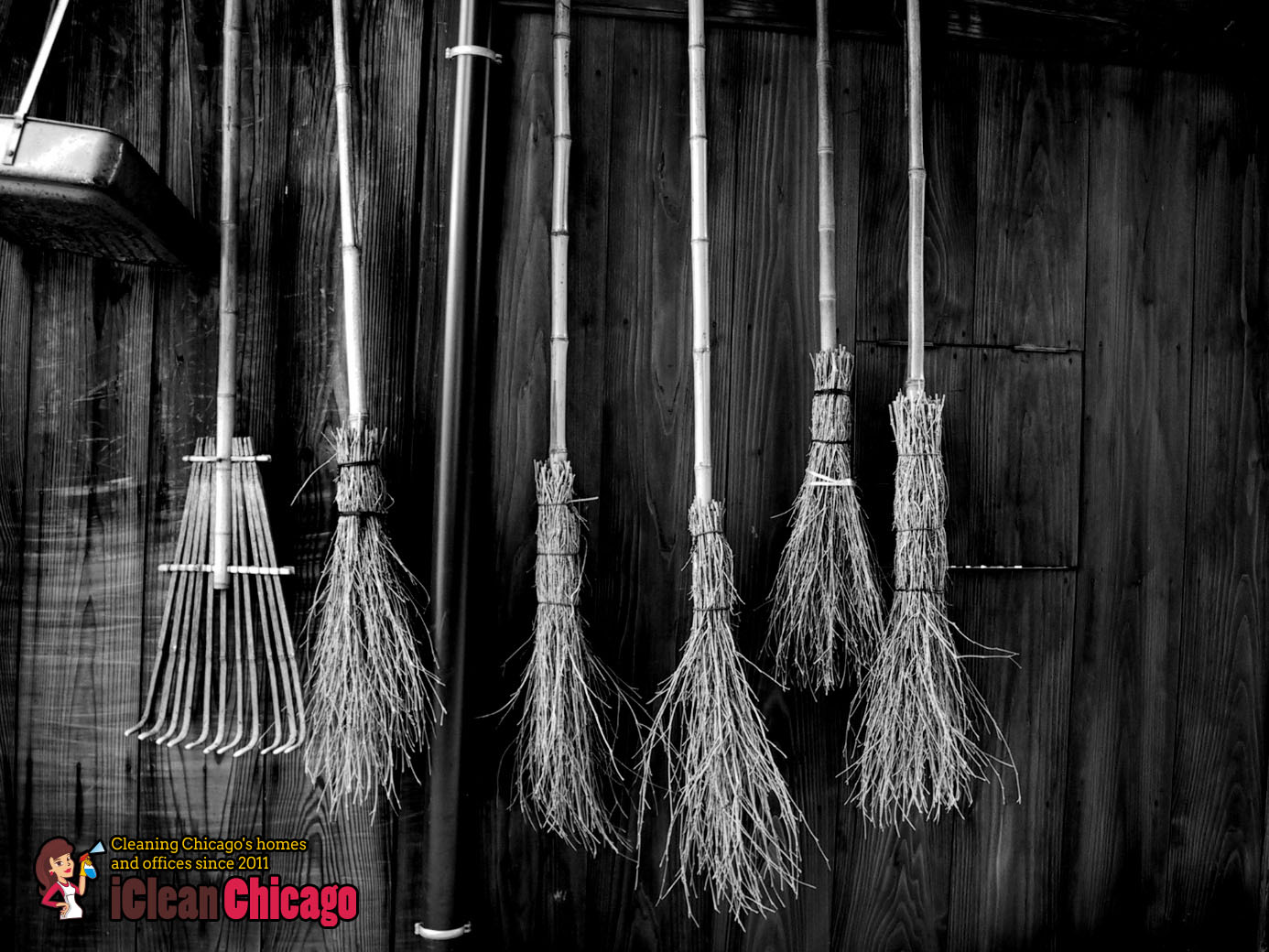 The popularity of specialized cleaning services and solutions such as health-friendly steam cleaning in Chicago is at an all-time high. People enjoy the extra free time and the sparkling clean home they get to enjoy when they use such professional assistance. But even households that have opted for regular cleaning services own some basic cleaning tools and products such as:

We all know what these items are used for but few know the history behind them.

Soap has been around for thousands of years but it is still unknown when it first came to be. According to a popular legend, it was first used by ancient people living in the lands around Tiber River (in nowadays Italy) and that its cleaning properties were discovered by accident. However, there is no clear proof that this is true. The earliest record on soap dates to 3rd century BC and it comes in the form of a soap recipe used by Babylonians. Back then, this cleaning product was used only for washing certain cotton and wool clothes. In Ancient Egypt, on the other hand, soap served a medical purpose and was believed to treat skin sores and irritations. It was not until the 19th century when people started to widely use soap for personal hygiene.

Similar to soap, there is no clear evidence about the origin of brooms. What we know today is that the early version of this cleaning tool was nothing more than several twigs and shrubs that were bound together. The English word for broom even comes from a type of shrub called “broom.” People also used corn, sorghum, and other plants to make their brooms.

You probably had no idea that one of the most popular domestic cleaning tools was originally used on board of ships. Ship crews relied on an old version of the squeegee to clean the deck. It is unclear who invented it but it is believed that this tool was first used in the 18th or 19th centuries. During the first years of the 20th century, people started to rely on it to clean their windows.

It is interesting to note that Chicago has also played a role in the history and evolution of squeegees. The so-called Chicago squeegee was a favorite among professional window washers in the Windy City during the first half of the 20th century. Unfortunately, it never took off on the mass market since it was too heavy and bulky.

Probably every modern household uses these cleaning tools. They gained popularity in the past 10 years or so and that is because the microfiber only came into existence a few decades ago. Several people claim that they have discovered it. Among them are a group of scientists from Japan who state that they were the first to discover this interesting blend of materials in the 1970s. Nevertheless, Sweden was the first country to start selling microfiber products, among which were cleaning tools such as cloths and mops. That happened back in the 1990s.