Celebrities’ Crazy Demands from Their Cleaners 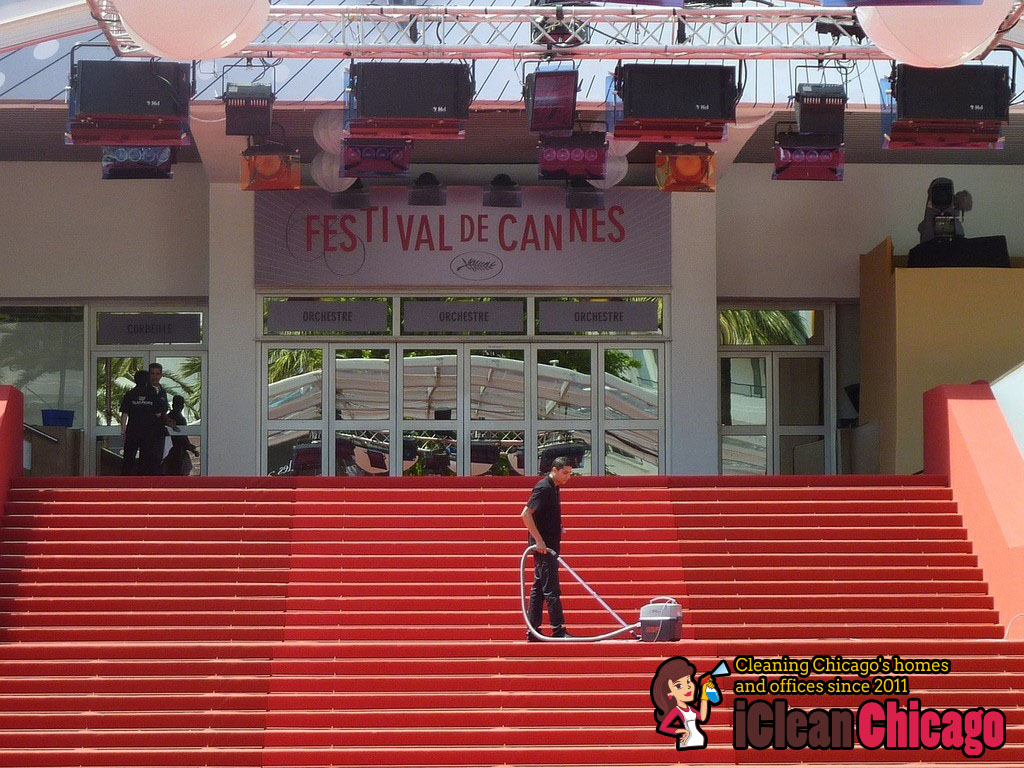 Professional maids who have years of experience have had their fair share of extremely demanding clients. That is simply part of the job. Even cleaning technicians who specialize in one-off jobs such as efficient same-day cleaning in Chicago are sometimes taken by surprise by the long list of requirements which their customers expect them to meet. But there is one particularly demanding type of clientele – Hollywood celebrities. Some of the wildest rules and requirements which the rich and the famous have for their maids include:

Disinfecting the toilet every time before nature calls

Many germophobes will do the impossible to avoid public toilets. Others are grossed out even by the toilets in their homes. Such seems to be the case with Madonna. The singer reportedly asks her cleaners to disinfect the toilet every single time before she goes in to use it.

Taylor Swift is known for her love for cats. There is no doubt that her kittens get to enjoy the very best care and food that money can buy. But the singer also has room in her heart for the less fortunate kitties who live around her mansion. Reportedly, she has instructed her maids to feed the stray cats living outside her home with her own leftovers. Well, at least this is a demand made out of the goodness of one’s heart.

Dusting in the dark

Celebrities have a different attitude toward fame. Sandra Bullock is notorious for being one of the few Oscar-winning actresses who are really down-to-earth and fame-cautious. She does not have much love for the nosy paparazzi which is why she prefers to keep the curtains in pretty much all of the rooms in her home drawn. Bullock’s housekeepers are strictly obliged to comply to this rule of hers.

Getting the client dressed

A little party never hurt nobody which is why Mariah Carey likes to let loose every now and then. One of the singer’s favorite times of the year is Christmas and why shouldn’t it be – after all, she’s is behind one of the biggest Xmas hits. Carey celebrates the merriest season of them all by having an extra drink or two. According to inside sources, because of that holiday treat, the New York-native has had her maids help her dress.

Having a tight circle of friends

Victoria Beckham is said to have once fired the family’s housekeeper because she was mixing with the wrong crowd. The Spice Girl saw her maid talking to a former beautician of hers. The latter was not a particular favorite of Beckham because she had previously made bold claims that she had an affair with Victoria’s hubby – soccer player David Beckham. This was clearly Posh Spice’s attempt to nip any potential future problems in the bud.

Gwyneth Paltrow goes the extra mile when it comes to healthy living. She exists on a strict diet, grueling workout regimen and prefers to take it easy on alcohol and coffee. Good for her! But if you want to work as her maid, you too are expected to make the same healthy lifestyle choices. The actress prefers to hire help that shares her believes. That makes sense because otherwise, she may feel slightly judged at times.